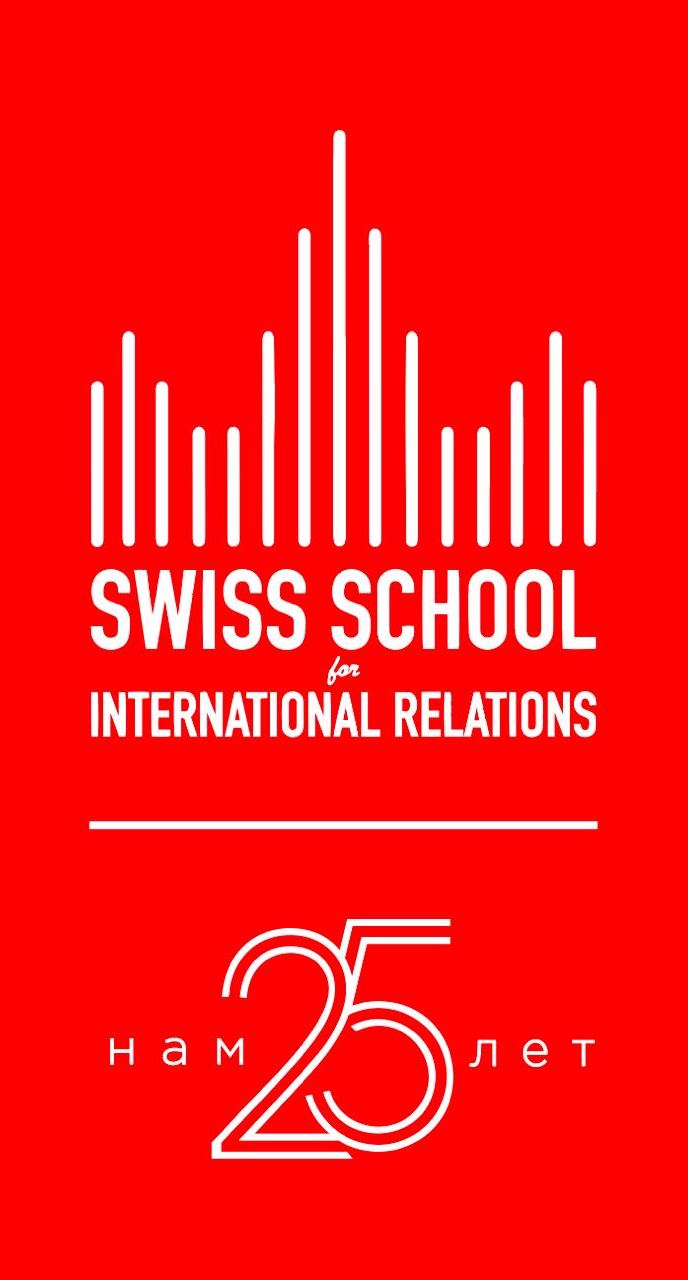 Why Geneva? Why Switzerland?

On an international scale, Geneva is a relatively small city. The city itself has just over 200,000 inhabitants and the canton of Geneva has 470,000. The city, however, is known throughout the world and has exceptional assets that far exceed its size. Geneva owes this to its history, the existence of numerous international organizations (International Geneva), and its economic life. The latter is confirmed by the presence of numerous multinational corporations with international or European headquarters in Geneva. Geneva is one of the world’s major trading hubs for essential commodities.

Located in the heart of Europe, Geneva has played an important role as a commercial, banking, and industrial (watchmaking) center since the middle of the century. Geneva is home to the reformist and humanist ideas of Jean Calvin and Jean-Jacques Rousseau. It was home to Voltaire, Honoré de Balzac, Victor Hugo, Stendal, Richard Wagner, Franz Liszt, Jorge Luis Borges… Her picturesque views inspired Byron, and V.I. Lenin worked in the local university library.

Geneva shares the status of «the most important world conference center» with New York. More than 4,500 international meetings are held here annually, attended by more than 170,000 people.

Fourteen Nobel Peace Prizes have been awarded to individuals or institutions from Geneva. The first was awarded in 1901 to Henri Dunant, founder of the International Committee of the Red Cross (ICRC), which also has its headquarters in Geneva.

The city is clean and safe. Thanks to first-class urban planning, it is easy to get around by bike or public transport.

The percentage of foreigners in Geneva is very high (almost 50%): it is comparable to the corresponding figures in New York or Los Angeles.